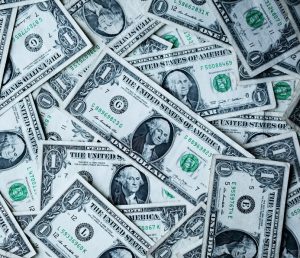 October 21, 2017 – Adlife Communications made a 20 million dollar demand against multiple defendants in copyright lawsuit filed by Higbee & Associates in Illinois. The demand amount is amount is quite unusual for a couple of reasons.

First, Adlife’s photo collection is primarily stock photography of food. Market comparables for these images are in the ten dollar price range. Adlife is relying on the ability to get a large disgorgement of profits from what could be hundreds of grocery stores who benefit from the unlicensed use of the images.  It is theoretically possible.  If Adlife gets anything close to this, it will likely be a record award for stock photography. It will also embolden one of the more notorious trolls, Joel Albrizio, the CEO of Adlife Communications.

Attorney Mathew Higbee was listed on the complaint as representing Adlife. Higbee & Associates attorney Naomi Sarega was later added to the case.

We have seen copyright letters and lawsuits that make it clear that Adlife is using multiple law firms.   Adlife has used Higbee & Associates to file other lawsuits on behalf of Adlife. Adlife has also use the Liebowitz Law Firm to file cases in New York. Adlife, who originally was doing its own copyright enforcement, is definitely becoming more litigious. An analysis of some those cases will be forthcoming.

If you have been sued by Adlife or have received a demand letter from anyone claiming that you used a photo without a license, read this http://copyright-demand-letter.com/get-free-legal-advice