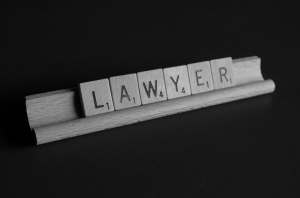 Attorney Richard Liebowitz was again the most prolific filers of copyright lawsuits in 2018.   His law firm bested their last year’s number of 461 cases filed by nearly 100.   He filed a very impressive 556 copyright cases in 2018.

The Valleystream, New York based attorney primarily represents copyright holders in photography based claims.    Liebowitz is widely regarded as the nation’s biggest copyright troll.   His critics include not only the targets of his rapid-fire litigating, but also multiple judges in New York who have labeled him a copyright troll on the record.   He has been sanctioned multiple times for abusive practices.   TechDirt reported that opposing counsels who are beginning to leverage Liebowitz’s reputation to force is clients to post expensive bonds in litigation.

Liebowitz is still primarily a New York phenomenon, all but a handful of his cases were filed in New York.  See breakdown below.   He partnered on some cases with other law firms outside of New York:

OUTSIDE OF NEW YORK