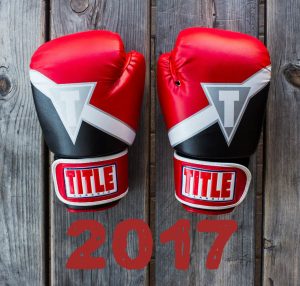 Despite an embarrassing ruling that resulted in a $140,000 judgment against one of his clients, it was an impressive year for Liebowitz.  He more than quadrupled the number of cases filed by his closest competitor.

The New York based Sanders Law Firm filed 23 cases in 2017.  This is the third year in a row in which Sanders filed less cases than the preceding year.  Sanders filed 161 in 2015 and 138 in 2016.  Sanders may be winding down the copyright practice or significantly changing its strategy.